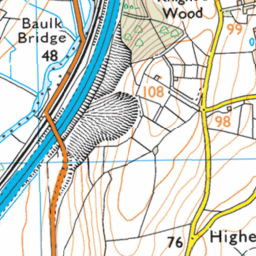 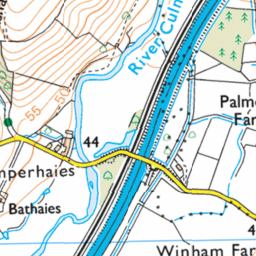 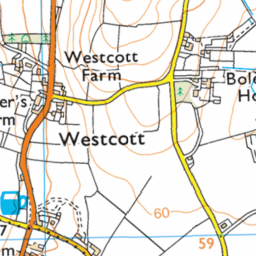 M5 southbound towards Exeter just after Cullompton juntion graffitti on red bricks of bridge over motorway. Visible from M5 carriageway and distracting. Reported before and no action (not a surprise!) Needs removing. In large white lettering reads 10 foot or something similar

Reported via mobile in the Graffiti (NH) category anonymously at 15:04, Friday 5 August 2022