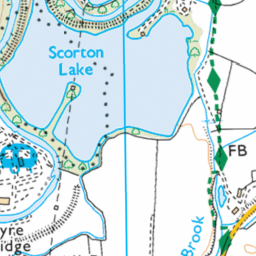 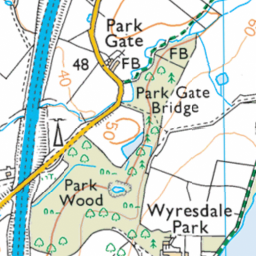 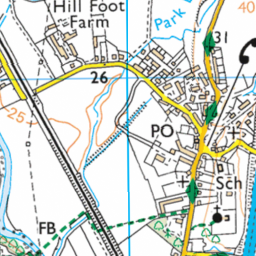 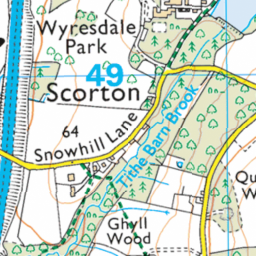 Reported via mobile in the Road markings (NH) category anonymously at 13:59, Friday 5 August 2022

The roadwork signage remains in place telling traffic to merge into the two outside lanes. The road works however have been lifted. This is slowing traffic down and causing congestion from J32.