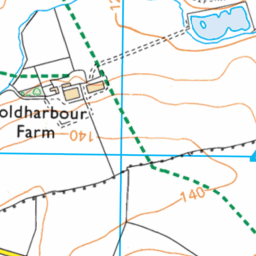 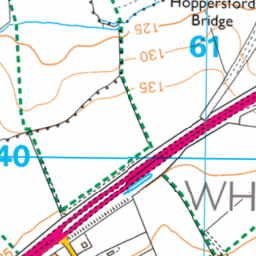 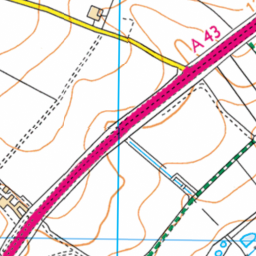 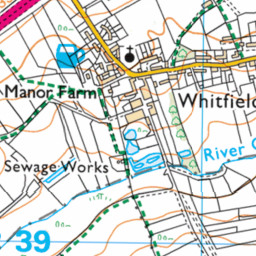 Reported via mobile in the Roadworks (NH) category anonymously at 16:51, Thursday 4 August 2022

The temporary barriers placed on footpath are dangerously blocking vision of the carriageway for vehicles (cars….vans would be high enough to see over the top) waiting to cross a43 into Whitfield.