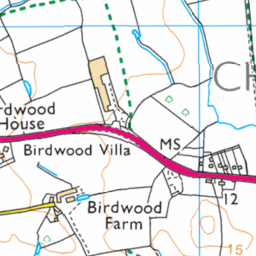 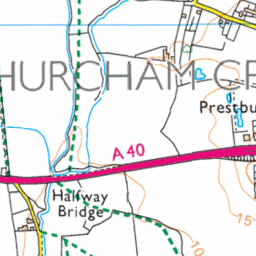 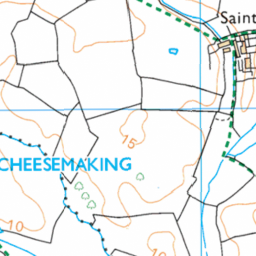 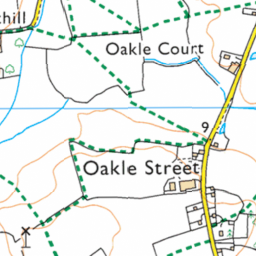 There is a drain/man hole cover here which has broken. The drain cover is risen and sticking out about a foot upwards in the carriage way. The metal surround is also exposed and the road has disappeared around the cover. Where it has been on a busy road the debris is now spread all over the carriageway, this consists of large chuncks of tarmac and rocks. The edge of the manhole which is now fully exposed is a hazard causing the cars to swerve dangerously and is dangerous for pedestrians crossing the road for the bus stop.