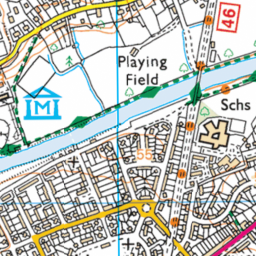 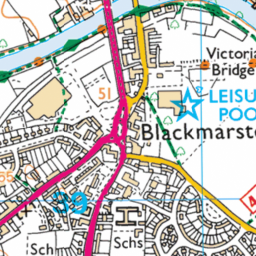 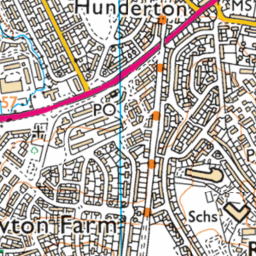 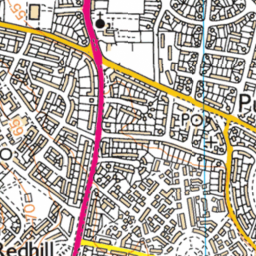 Tarmac appears to have fallen away leaving a cavity rather than pothole.