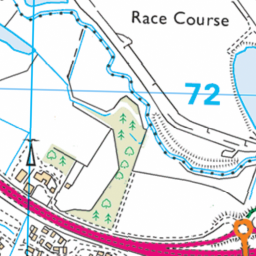 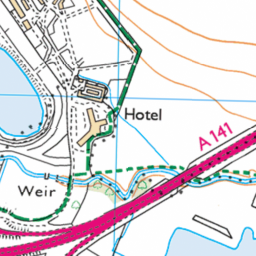 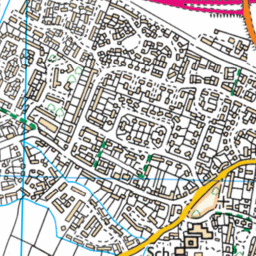 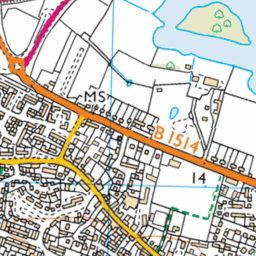 Incomplete signage and some obscured

Reported via desktop in the Sign issue category anonymously at 16:44, Friday 14 January 2022

When the new A14 from Ellington to Bar Hill opened more than two years ago the signage in this area (Brampton Hut to Spittals and other local roads) was subject to some temporary modifications. There is still a need to update properly. In particular there needs to be much more signage for A14(East) Felixstowe, Stansted and M11. There are a few signs for Cambridge but no consistency. In addition some of the current signage is only partly visible.