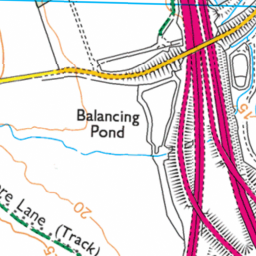 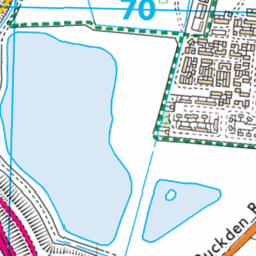 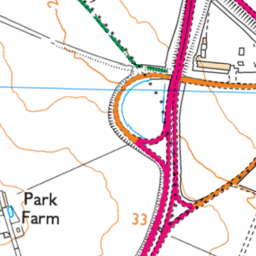 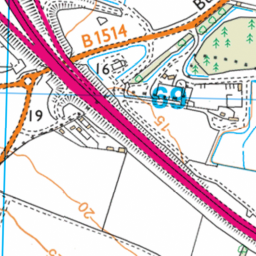 Lights on all day

Reported via desktop in the Street lighting category anonymously at 16:32, Friday 14 January 2022

As reported previously (most recently, 27 September 2021), the lights on a large section of A1 and A14 are permanently on. It was blamed on a control system fault. Surely the problem should have been solved by now, Four month of unnecessary lighting must have cost taxpayers a significant amount. I am tempted to raise with my MP.