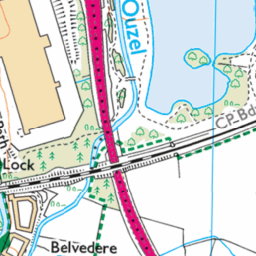 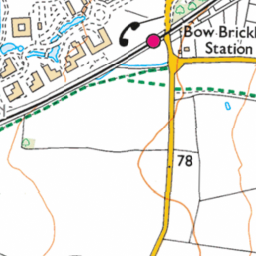 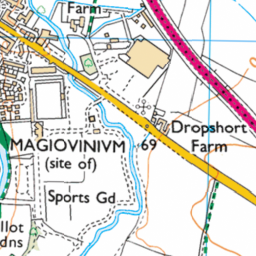 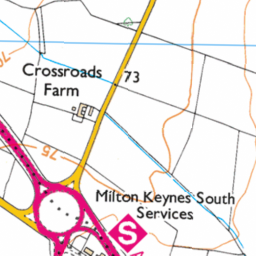 Reported via desktop in the Flooding/drainage category anonymously at 13:55, Friday 14 January 2022

The drains on the west of A5 has not been cleared out. This is now resulting in flooding of the adjoining land as water backs up causing significant issues.