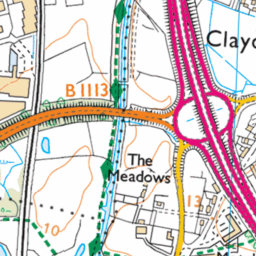 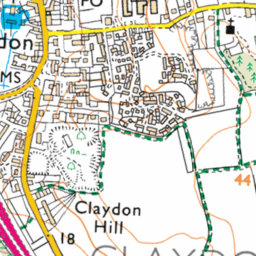 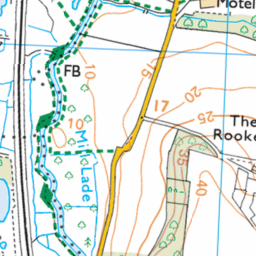 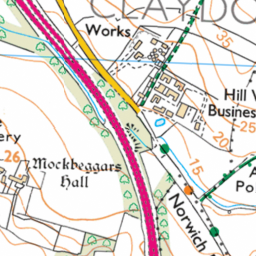 Reported via desktop in the Street lighting category anonymously at 19:54, Thursday 13 January 2022

A street lighting column, at the location as indicated on the map, have not working during the hours of darkness for over six months now. When will this electrical fault be eventually fixed?