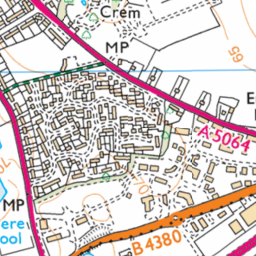 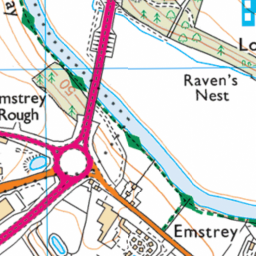 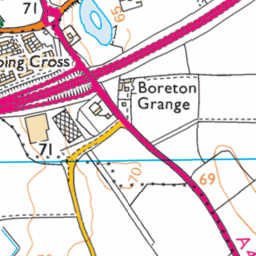 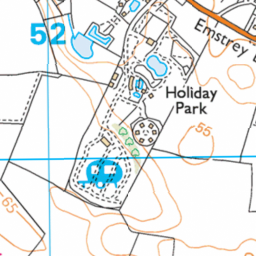 Traffic lights out of sequence

Reported via desktop in the Traffic lights category anonymously at 14:37, Thursday 13 January 2022

The second set of traffic lights on the Emstrey Island after you have exited London Road lights (going towards Atcham) are out of sequence. They do not allow many vehicles to go through. This, coupled with the fact that traffic coming from the right are enabling lots of traffic to move, but the aforementioned traffic lights cannot cope with this volume. It means that there is too much traffic trying to exit, and thus causing blockages. The issue has been present like this since the beginning of January.