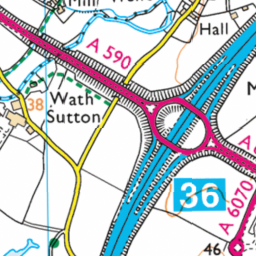 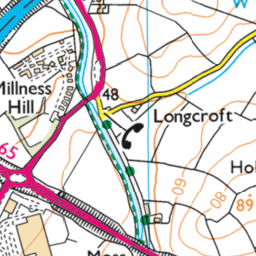 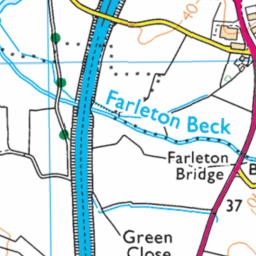 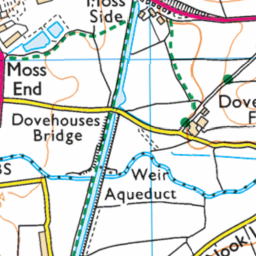 Central reservation damaged between junction 36 and 37

Central reservation looks like it has sustained an impact and is sagging considerably. I was on this motorway on 08/01/2022 and 11/01/2022 and saw it then. I don't know how long it has been like that. Unfortunately I don't know a more exact location than this as I am unfamiliar with the area. However, it is between the two junctions 36 and 37. It is visible from the northbound and southbound sides although I found it more obvious from the northbound side.