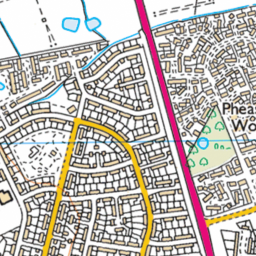 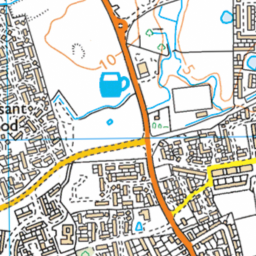 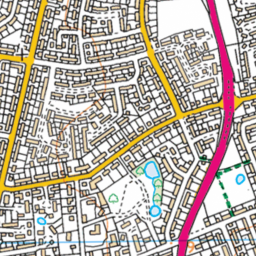 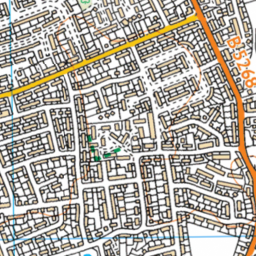 Reported via desktop in the Traffic lights category anonymously at 14:34, Thursday

As previously reported but nothing seems to have changed...the sequencing of these lights is abysmal and has been for ages. How can you close previous reports when nothing has happened? I'd suspect the loops/sensors are kaput but I'm not an engineer, just another sad, angry motorist, sitting and waiting and waiting for someone to do something...please.....