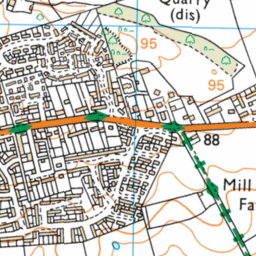 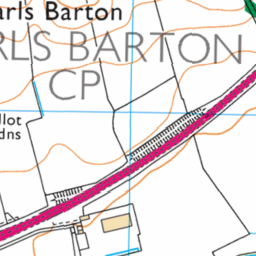 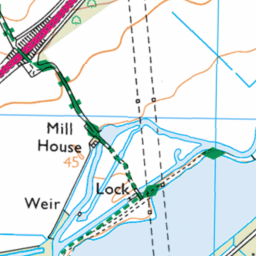 Significant pothole in the fast lane

Reported via desktop in the Pothole category anonymously at 15:09, Wednesday

The pothole has been there a while. It is in the fast lane, with vehicles travelling over it at 70mph. I am worried if it isn't fixed the pothole will damage cars or throw off the steering of a driver resulting in an accident. This is more relevant now as the pothole is not in a lit section of the road, meaning unaware drivers can not see it on approach.