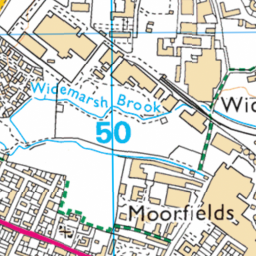 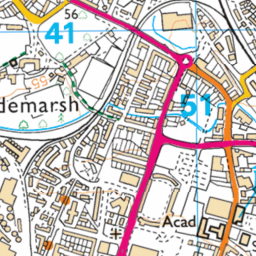 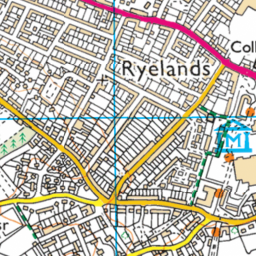 Reported via desktop in the Road markings category anonymously at 15:23, Tuesday

The lane markings in this roundabout are worn beyond visibility and causing confusion. They were wrong in the first place and caused confusion when traveling on the A49 from the south in the middle lane and requiring onward travel to the south on the A49.