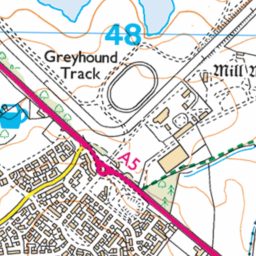 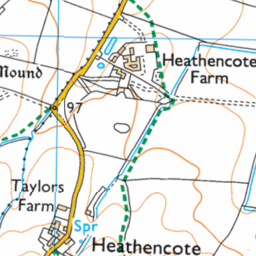 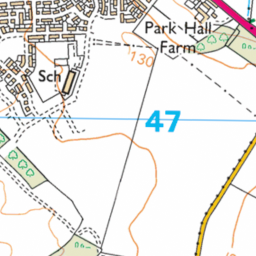 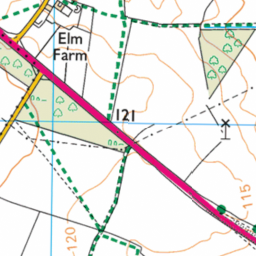 Tarmac subsiding and breaking up across A5

Reported via desktop in the Road surface (NH) category anonymously at 15:38, Mon 8 November 2021

When a trench was dug across the A5 to put in a sewage pipe , a large strip of road was removed . The tarmac that was put on the surface of the road is breaking up and lower than rest of the road .This creates the lorries to bang and clang as they drive past and the noise of tyres from all vehicles. This also causes strong vibration to the surrounding properties. This has been a problem realistically since it was done 4 years ago, but now is much worse as it is subsiding.