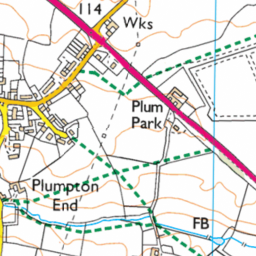 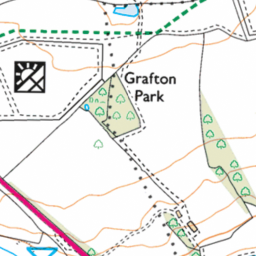 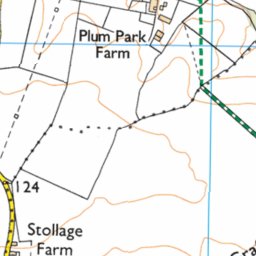 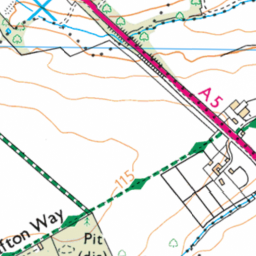 Potholes between potterspury and paulerspury

Reported via mobile in the Pothole category anonymously at 12:52, Thu 5 August 2021

Deep large holes in the road, drivers having to swerve around them, both sides of road, at least 8 holes and repaired holes are already failing.