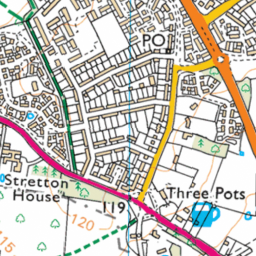 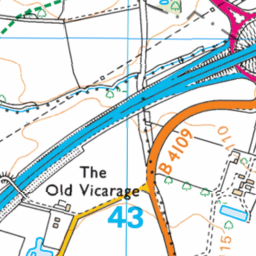 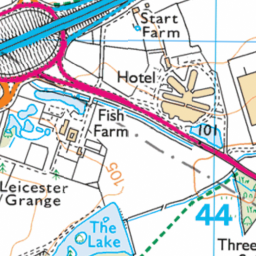 The road markings on this roundabout are now virtually erased. Using this junction on a daily basis; I have witnessed several near misses where vehicles are forced to change lanes at the last minute!