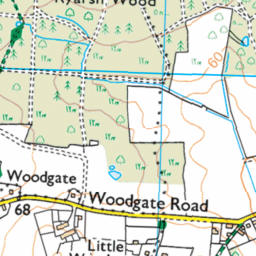 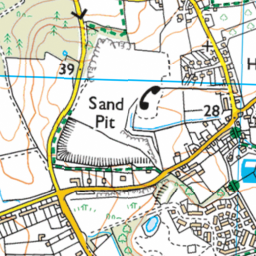 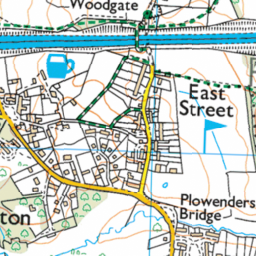 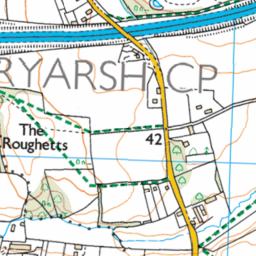 When the M20 smart motorway was introduced HIghways England did not replace our existing fencing. The noise now has increased dramatically and Highways Englands seem to suggest they’ve done enough to cover their backs with improving the road surface. This isn’t good enough. Highways England have created 2 extra lanes of motorway and brought it 3 metres closer to our home. It’s not acceptable to put up an enormous acoustic fence to protect Snodland and Leybourne, but to not bother with Ryarsh and the other smaller villages nearby.