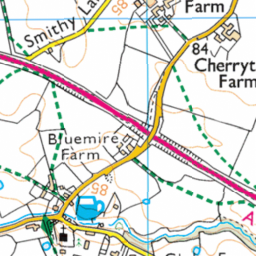 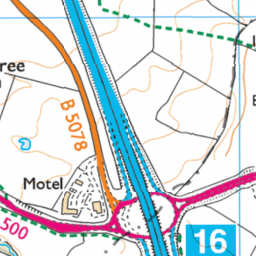 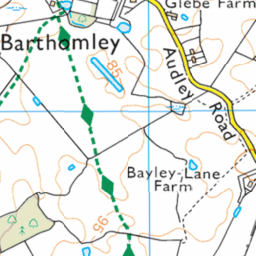 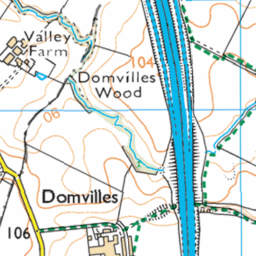 Reported via desktop in the Pothole category anonymously at 12:17, Monday 24 May 2021

M6 J16 Southbound, in the surface of the left lane, just as exit slip road leaves motorway, there is a pothole the likes of which I have never previously encountered on a UK motorway. It is close to the sign re end of variable speed limit.