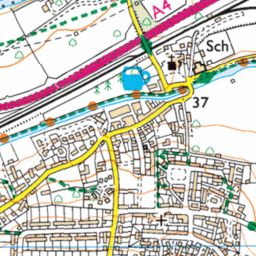 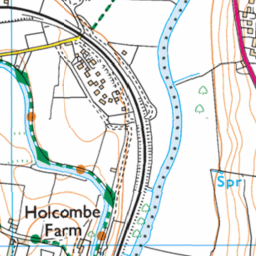 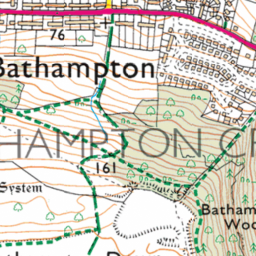 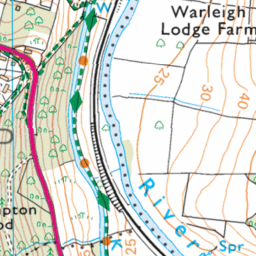 Reported via desktop in the Flooding/drainage (NH) category anonymously at 12:57, Fri 14 May 2021 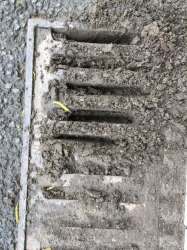 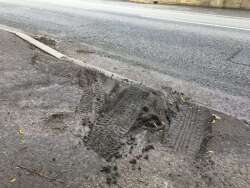 The gully is impacted with dirt deep down - I have tried clearing the grill as seen in the photo but it is completely packed solid. This floods easily and is causing pavement damage which makes it slippery and dangerous for pedestrians. It is the grill inbetween 41 and 40 Warminster Road. The gullies outside 37 to 39 also flood even deeper after heavy rain causing cars to drive on the other side of the road to pass by.