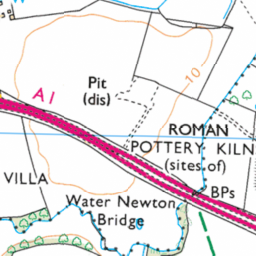 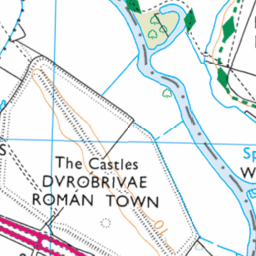 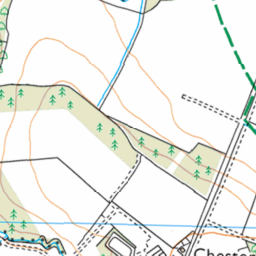 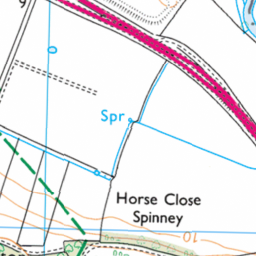 Reported via Android in the Road surface category anonymously at 23:21, Saturday 8 May 2021

As reported by numerous road users over a period of many months, the road surface of the A1 Southbound between Stibbington and Alwalton is absolutely awful. Various sized potholes and broken road surface for at least 2/3 miles causing vehicles to swerve at various points to avoid damaging their vehicles. This is a serious safety issue, it's a busy 70 mph dual carriageway and a major accident will happen soon. Following my call today, your advisor told me that there were no planned resurfacing works for this stretch?! How bad does it have to get for you to fix this?! This needs resurfacing as an absolute priority. Please stop ignoring this and action before an accident occurs. Thanks