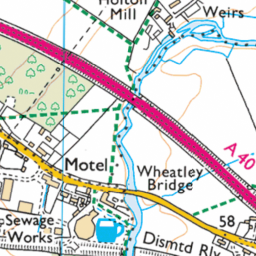 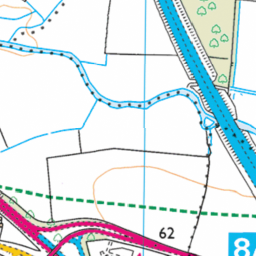 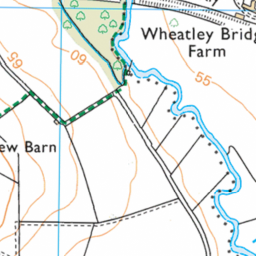 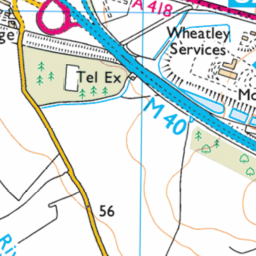 Reported via iOS in the Flytipping category anonymously at 15:57, Thursday 25 March 2021

There is a lot of rubbish on the bank of the A40 behind Middleground fence. It has been revealed after foliage clearance by Highways England to tackle flooding issues. This needs to be cleared up urgently before the foliage grows back in spring making access much harder.