Reported via mobile in the Pothole category anonymously at 08:23, Tuesday 2 February 2021 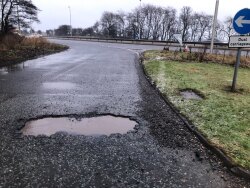 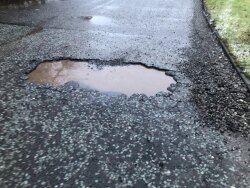 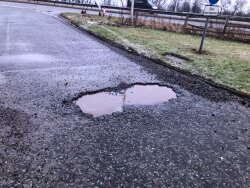 Leaving the garage this morning the pot hole was full of water and it’s burst three tyres and damaged my wheels.

I’ve reported this to the garage who’s said they also reported it to yourselves yesterday.