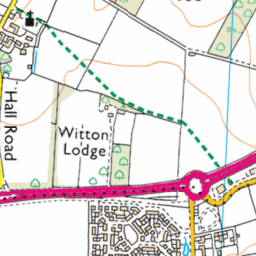 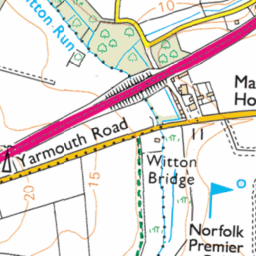 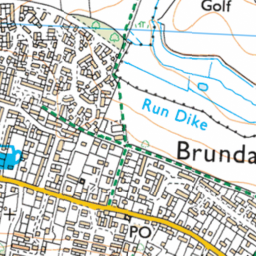 Reported via desktop in the Pavement/footpath issue category anonymously at 18:52, Monday 4 January 2021

I reported this to Norfolk County Council who have told me it is maintained by Highways England. The wooden stile over the wooden fence has rotted through and collapsed. The footpath is a Public Right of Way (PROW) on the council's interactive website marked as Postwick FP1.